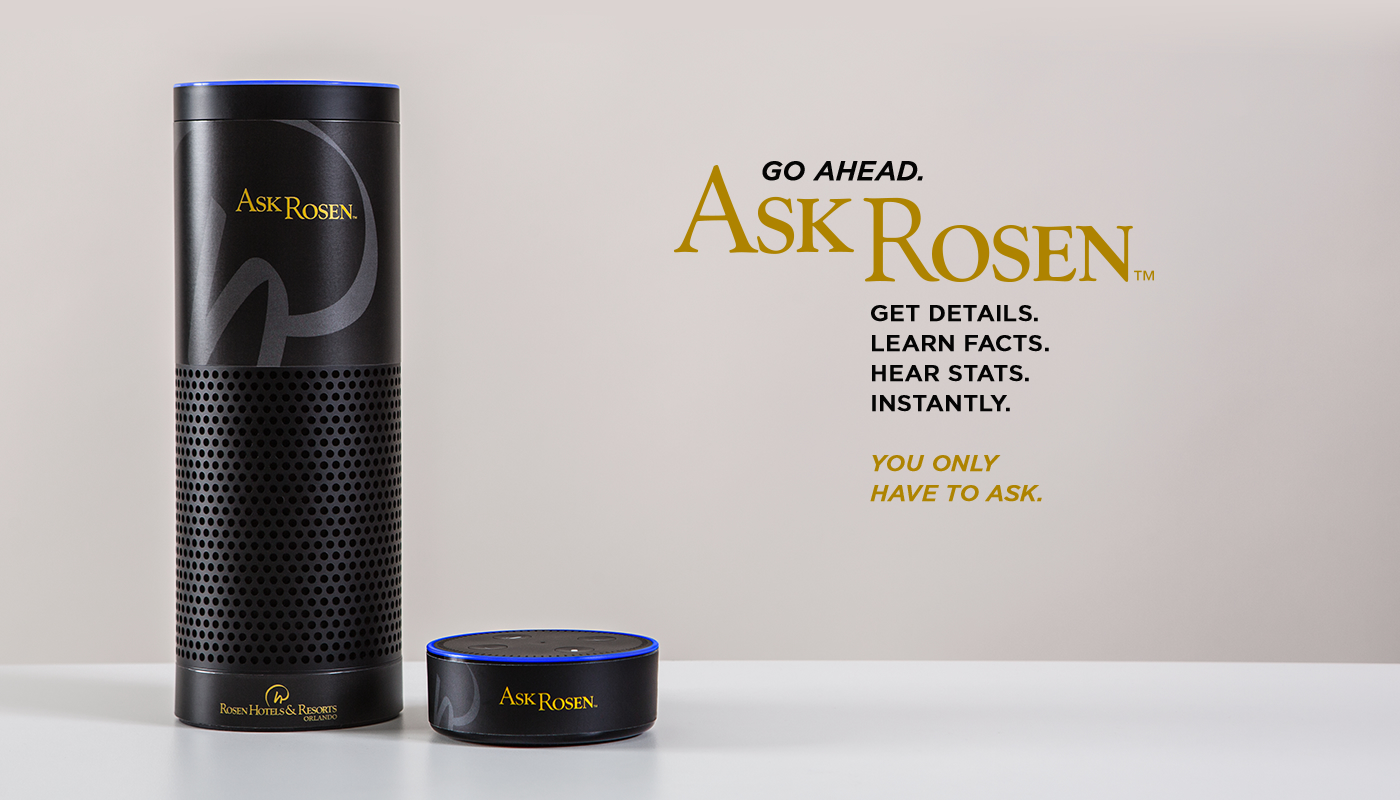 An invaluable resource, the Ask Rosen skill for Amazon Alexa was created by Rosen Hotels & Resorts specifically for meeting planners like you. Programmed with hundreds of answers, Ask Rosen gives you instantaneous access to the details, facts and stats that set Rosen Plaza, Rosen Centre and Rosen Shingle Creek apart.

So, go ahead. Explore.
And Ask Rosen just about anything.

Once enabled, Ask Rosen is ready to go. Just be sure to use the wake phrase “Alexa, Ask Rosen…” to begin.

Then simply ask questions as you normally would.

What is Rosen Hotels & Resorts?
Glad you asked. 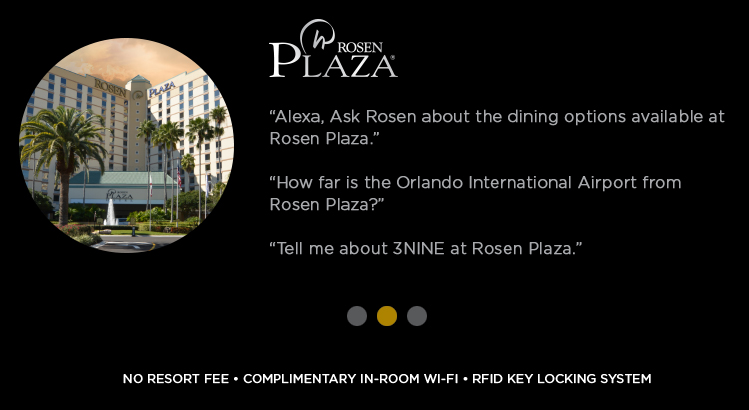 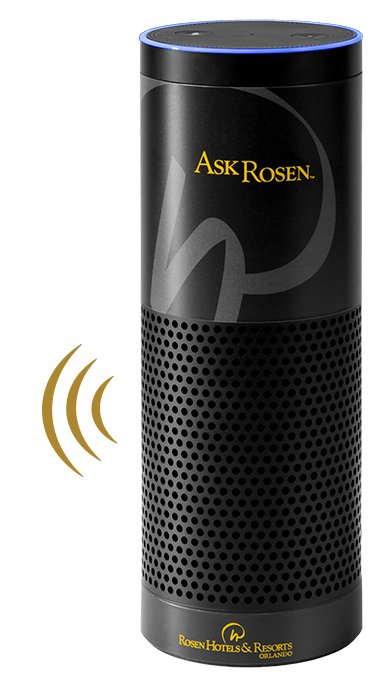 Already own an Amazon Echo Device? 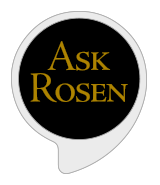 Or click HERE to get the skill from the Amazon Skill Store. 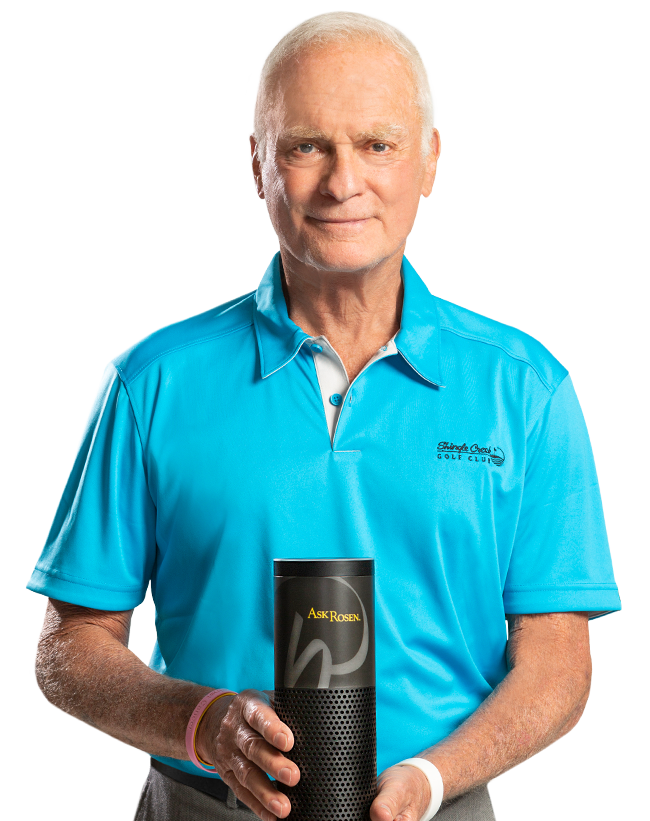 Who Is The "Rosen"
In Ask Rosen?

Harris Rosen is no stranger to hospitality. In fact, in countless ways he’s Orlando’s leading expert. Having founded Rosen Hotels & Resorts in 1974, the iconic hotelier has been instrumental in growing Orlando as a leading convention destination, in addition to establishing three of the city’s premier meetings and events properties.

Beyond his extensive contributions to Orlando’s hospitality industry, Mr. Rosen is an impassioned philanthropist. It is a distinction highlighted by his 24-year commitment to his Tangelo Park Program, which provides free preschool for children ages 2–4 and an all-expense-paid college education to high school graduates of Tangelo Park. Recently, Mr. Rosen began a similar initiative in the Parramore District, which includes a 24-room preschool at the Orange County Public Schools Academic Center for Excellence. In addition, Mr. Rosen has provided a $22 million endowment to the University of Florida and has engaged in exhaustive humanitarian efforts in Haiti.

Which is why, in countless ways, Harris Rosen has far surpassed his standing as Orlando’s most respected independent hotelier and has become, for so many, a community leader and role model.

We’re always looking to enhance the Ask Rosen skill. So if there’s a question you feel we should include, please feel free to share!

Or, if you have a general question, just ask away. 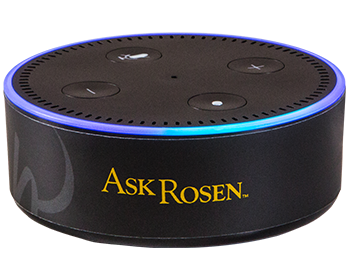 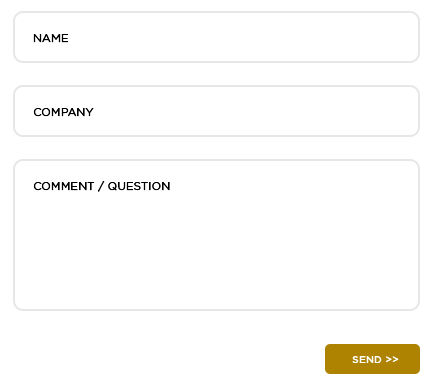 For assistance with your Echo Plus or Echo Dot device, please visit Amazon Device Support.